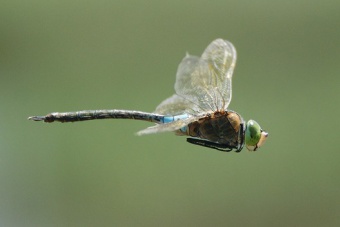 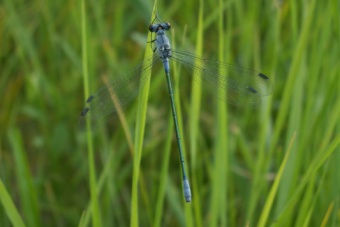 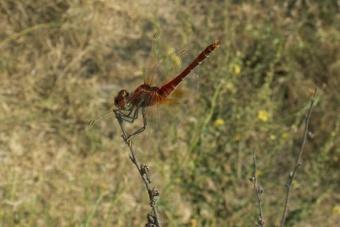 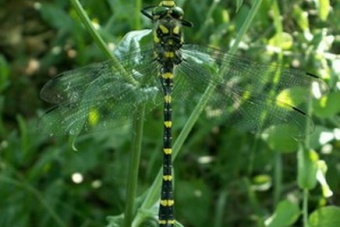 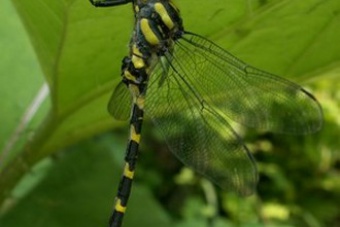 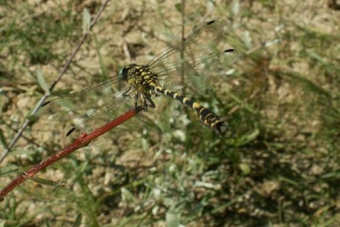 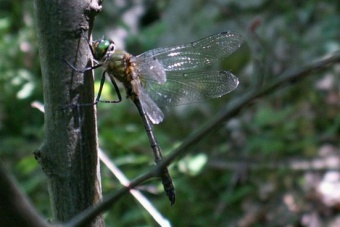 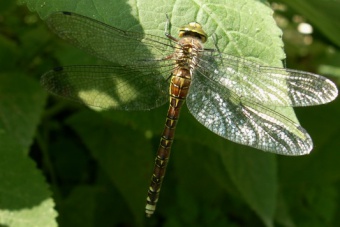 Price includes: Transport with comfortable bus and coach, accommodation in good hotels with private facilities, full board, professional guide and all entrance taxes.

Day 1
Arrival at Sofia airport and transfer to town of Melnik, where we will stay for three nights. Along the road we will make a short exploration stop at Vedena River and Kresna Gorge where we expect to see among the others Beautiful and Banded Demoiselles, Common Clubtail and Sombre Goldenring. Late in the afternoon we will arrive in the town of Melnik. Melnik is a picturesque historic village famous for its locally produced wines. After an accommodation in the hotel we will visit a typical cave and we will test different wines.

Day 2
After breakfast we will explore the area near Struma River and we expect to see Eastern Willow Spreadwing, Variable and Small Red-eyed Damselflies, Blue-eye, Green-eyed and Blue-eyed Hawkers, River Clubtail, Scarce Chaser and White-tailed Skimmer, Scarlet, Southern, Red-veined and Marshland Darters, and other species. We will visit the only known locality in Bulgaria for the Black Pennant and newly discovered Bladetail. In the evening we will return to our hotel for a second overnight.

Day 3
This day is dedicated to the lower slopes of ( will be spent in) Alibotush and Pirin Mts where we expect to see Balkan Goldenring, Eastern Spectre, Southern Skimmer and some other species. This region is also famous with great number of butterfly species – more than 70 species appear there and we expect to see Sandy Grizzled Skipper, many blues such as Phalakron Blue, Mountain Alcon Blue, Meleager’s Blue, up to three species of anomalous blue, Osiris Blue, Escher’s Blue and False Eros Blue.

Day 5
On this day we continue our trip east to the Eastern Rhodope Mts with longer stop at Smolyan Lakes exploring Northern Damselfly, Downy Emerald, Four-spotted and Scarce Chaser, Blue-eyed Hawker and some other species. Lunch on the way and late in the afternoon we arrive in our hotel in the Eastern Rhodope Mts for three-nights stay.

Day 6
After breakfast we will explore Arda and Krumovitsa River valleys for Small Red-eyed Damselfly, Dainty Damselfly, Odalisque, Eastern Spectre, Balkan and Southern Emerald, Lesser Emperor, Southern Darter and many more. Picnic lunch. Late in the afternoon we will return to our hotel for a second overnight.

Day 7
WE will have a day spent close to the border at Biala reka River valley for Blue-eye, Small Red-eyed, Scarce Emerald and Southern Emerald Damselfly, Dainty Damselfly, Western Willow Spreadwing, Bulgarian and Balkan Emeralds, Turkish Goldenring, Eastern Spectre, Blue-eyed Hawker, Ruddy Darter. Picnic lunch. Late in the afternoon we will return to our hotel for the last night there.

Day 10
Drive south where we will visit several protected areas and coastal wetlands – marshes and river mouths near the Black Sea coast. Species include Western and Eastern Willow Spreadwings, Small Emerald Damselfly, Lesser and Vagrant Emperors, Blue-eyed and Turkish Goldenrings, Balkan Emerald, Scarce Chaser, Keeled Skimmer, Red-veined Darter. Picnic lunch on the coast. Back to our hotel in the evening.

Day 11
On this day we will explore Strandzha Mt searching for Odalisque, Goblet-marked Damselfly, Southern Migrant Hawker, Small Pincertail, Eastern Spectre, Turkish Goldenring and many more. Late in the afternoon we will rerurn to our hotel. Picnic lunch.

Day 13
Transfer to Sofia with stop at Maritsa River looking for Small Pincertail, River Clubtail and Green Snaketail, White-tailed Skimmer and some other species. Departure.