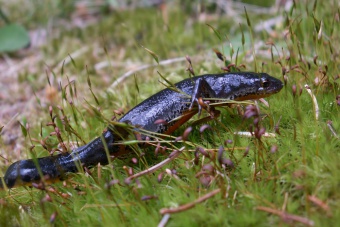 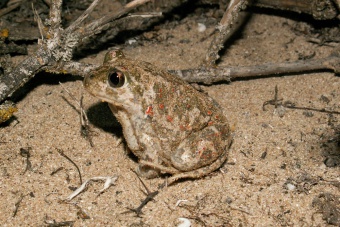 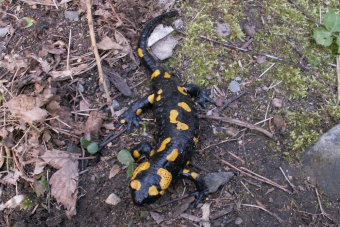 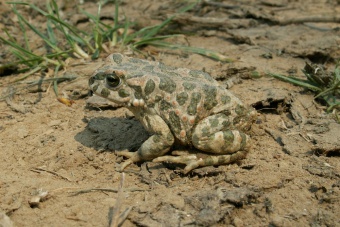 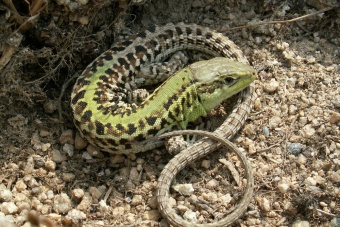 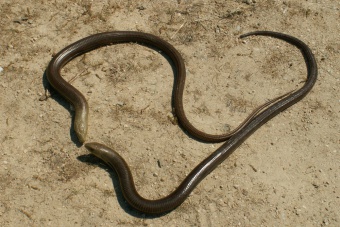 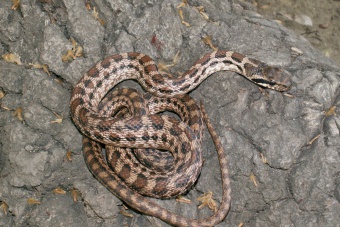 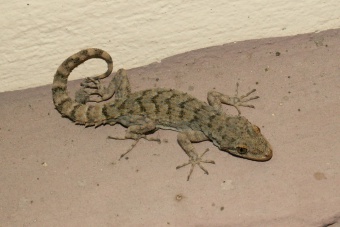 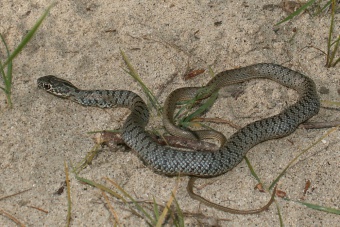 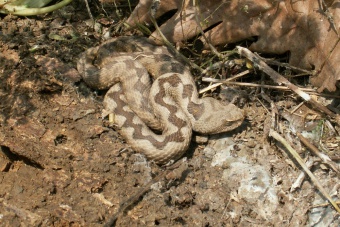 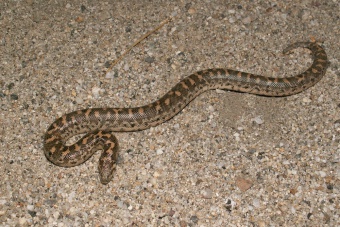 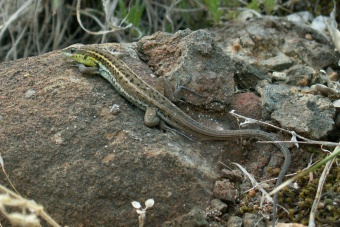 Day 1
Arrival at Sofia airport and transfer to Melnik, about two and a half hours. Accommodation for the next four nights.

Day 5
Today we have long transfer (about four hours) to our next hotel in Smolyan, in the Western Rodopi Mountain for two-nights stay. We will have a few stops on the way. Late in the afternoon we arrive in the hotel.
Along the road we expect to see some mountain species – Fire Salamander, Alpine Newt, Spring and Common Frogs, Slow Worm, Sand Lizard, Viviparous Lizard, Aesculapian and Smooth Snakes, Adder.

Day 7
Today we have long transfer (about three and a half hours) to the town of Haskovo, in the Eastern Rodopi Mountain. We will have a few stops on the way. Late in the afternoon we arrive in the hotel, which will be our base for the next three nights.

Day 10
Transfer to our next hotel in Strandzha Mt.
We will stop close to the Turkish border where we expect to see Worm Snake, Sand Boa, Dahl’s Whip Snake, Blotched Snake, Montpellier Snake. Arrival late in the afternoon. Accomodation for one night.

Day 11
Short transfer to the Black Sea coast - Primorsko.
Again we will have several stops on the way in Strandzha Mt (Strandzha Nature Park) and will look for reptiles and amphibians, especially Snakeeyed Skink, Meadow Lizard, Aesculapian Snake and some other species. Arrival late in the afternoon. Accomodation for the next three nights.

Days 12 and 13
Both days we will the explore the South Black Sea coast. We will make short trips every day. We will visit also Maslen Nos peninsula, Ropotamo river, as well as the sand dunes near Arkutino. This is the only area where the Reddish Wip Snake occurs in Bulgaria. We can have another evening trip looking for the Syrian Spadefoot Toad. Some other species we hope to see – Firebellied Toad, Snakeeyed Skink, European Glass Lizzard, Kotschy’s Gecko, and Blotched Snak.

Day 14
Transfer to Sofia/Burgas airport with several stops on the way. Departure.