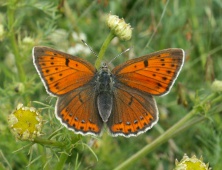 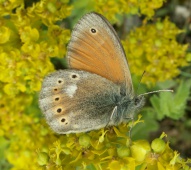 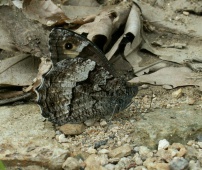 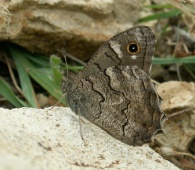 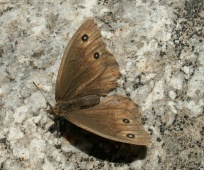 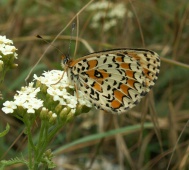 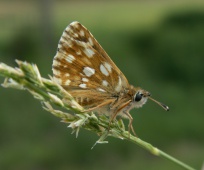 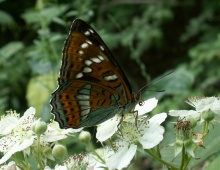 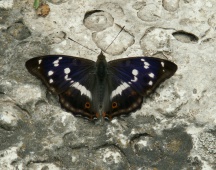 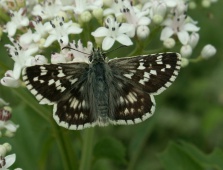 Day 1
Arrival at Sofia Airport. Short transfer to our hotel, close to the Bulgarian capital. Diner and overnight. A short walk near the hotel. We will spend one night here.

Day 4
After breakfast we will explore the mountain of Alibotoush surrounding the village of Petrovo, an exceptionally rich butterfly area. We can see here more than 70 species of butterflies. There we expect to see a wide range of species including Sandy Grizzled Skipper, many blues such as Phalakron Blue, Mountain Alcon Blue, Meleager’s Blue, up to three species of anomalous blue, Osiris Blue, Escher’s Blue and False Eros Blue, Cardinal, Oriental Meadow Brown. Picnic lunch.

Day 5
On this day we will continue our trip towards the Mountain of Rodopa. We will cross the Mountain of Pirin ,then we will stop to explore the region at Papaztchair and walk to Orelek. There we expect to see Apollo, Clouded Apollo, Camberwell Beauty, Balkan Copper, Higgin’s Anomalous Blue, Balkan Gavarnie Blue, False Eros Blue, Tufted Marbled Skipper, Turquoise Blue, Escher's Blue, Northern Wall Brown, Eastern Large Heath, Great Banded Grayling, Ottoman Brassy Ringlet, Pearl Bordered Fritillary among many others. In the afternoon we will arrive in the Valley of the river Mesta where we will have a short walk. Late in the afternoon we will arrive in our hotel with mineral water swimming pool. We will spend two nights there.

Day 7
On this day we will enter in the heart of the Mountain of Rodope. In the middle of the day we will arrive at the Trigrad Gorge for one night stay. This spectacular gorge is one of the best places for watching of the Wallcreeper in Europe. We will spend all the afternoon exploring this area and expect to see Apollo, Clouded Apollo, Camberwell Beauty, Mountain Small White, Zephyr Blue, Geranium Argus, Turquoise Blue, Escher's Blue, Ripart's Anomalous Blue, Pearly Heath.

Day 8
Travel to Smolyan Lakes, for a range of species such as Balkan and Scarce Coppers, Nickerl’s Fritillary, Twin-spot Fritillary, Woodland Ringlet and Chestnut Heath. Observation stops in the Chepelarska river valley where we could see Orbed Red Underwing Skipper, Marbled Skipper, Swallowtail and Scarce Swallowtail, Berger's Clouded Yellow, Eastern Short Tailed Blue, Scarce Copper, Large Blue, Chequered Blue, Meleager's Blue, Pearly and Chestnut Heath, Dusky Meadow Brown, Dryad, Marsh Fritillary, Niobe Fritillary, Duke of Burgundy Fritillary. During this day we will visit also a mountain plateau surrounding the village of Bachkovo which is excellent place for butterflies, birds and orchids. Late in the afternoon we will arrive at our hotel in the town of Asenovgrad. The hotel is situated near the Monastery of Bachkovo – one of the famous Bulgarian monasteries. Diner and overnight.

Day 9
After breakfast we will explore Dobrostan limestone area which hosts a wide range of species and among those we expect to see are Chequered Skipper, Apollo, Mountain Small White, Osiris Blue, Blue Argus, Turquoise Blue, Iolas Blue, Large Blue, Reverdin’s Blue, Northern Wall Brown, Woodland Ringlet and Chestnut Heath among many others. After a picnic lunch we will continue our trip to the Studen Kladenets Dam. Diner and overnight.

Day 11
Early in the morning we will continue our trip to the town of Sofia (about 200 km). Depending on your departure flight we will stop around Sofia.